TODES SCHULD (The Dark Before Dawn) &amp; Deep into Dusk 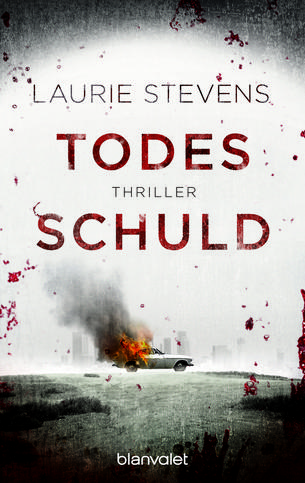 Goodreads reviews for The Dark Before Dawn

Click on the book to glimpse the German edition of

The Dark Before Dawn

Troubled homicide detective Gabriel McRay confronts his nemesis Victor Archwood at the killer’s trial. A surprise twist during the proceedings sets a course for Archwood to claim his ultimate revenge on the detective, whom he blames for ruining his life. In a trap that combines Archwood’s theatrical skills and criminal genius, Gabriel is forced to face his psychological demons once again and play a deadly cat and mouse game with a murderous opponent who will stop at nothing to achieve the detective’s total destruction. 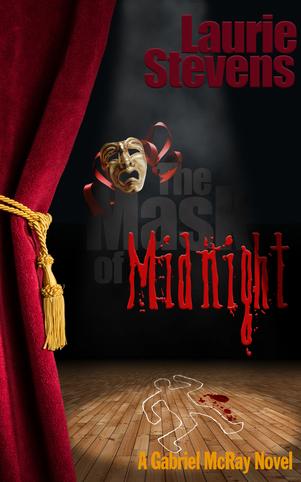 The Dark Before Dawn and Deep into Dusk have been chosen to be featured selections and will be promoted to libraries and universities nationwide!  Read about it in the 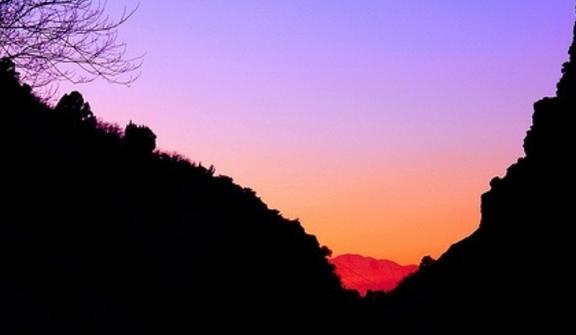 Filed under Books to Read